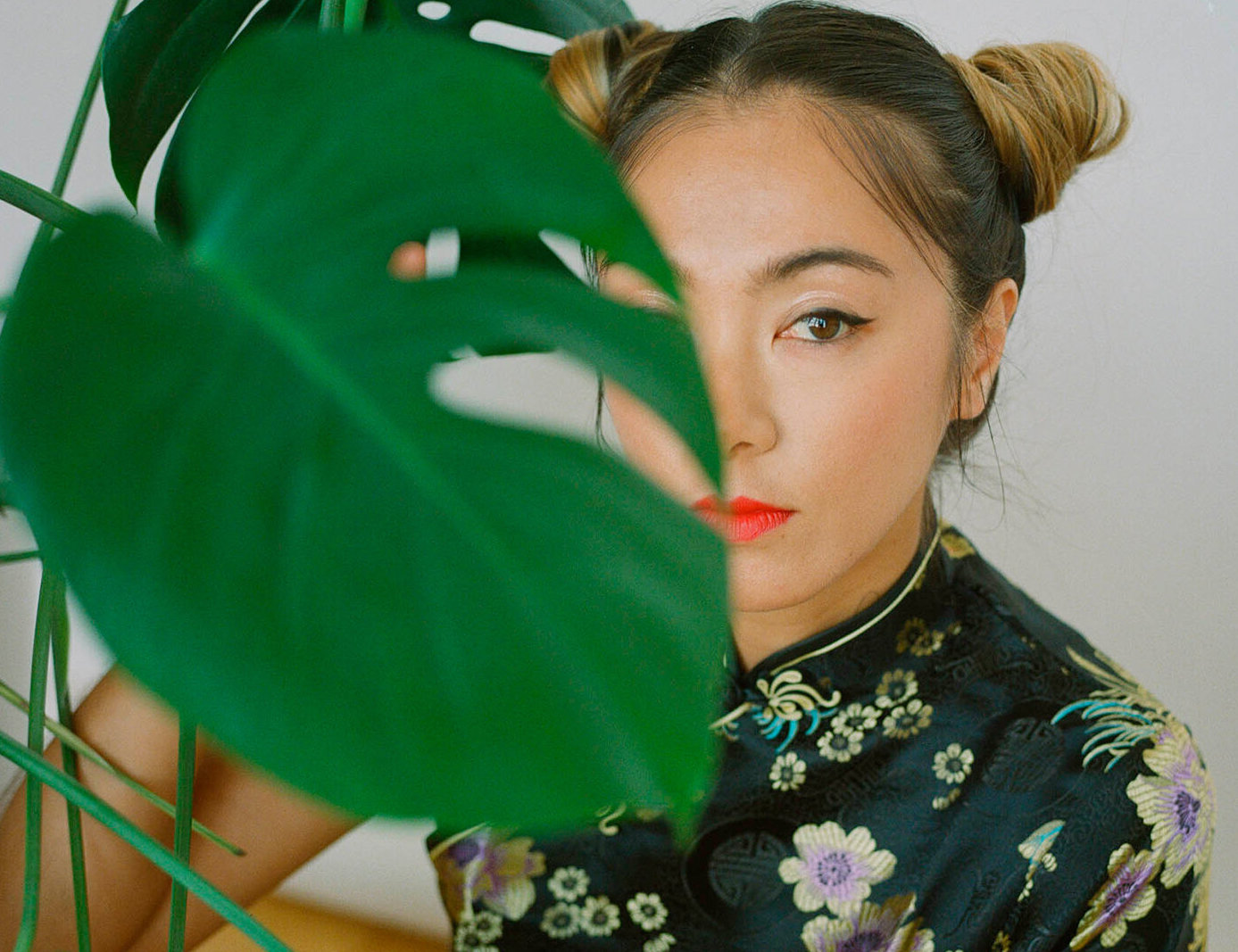 Whether she’s singing vocals on a chart-topping rap song or exploring quirky lyricism in an electronic musical trio, Hollis Wong-Wear’s musical talents are multifaceted. While Hollis has released independent music of her own, much of her musical career has not been limited to solo endeavors. In fact, her career really started in high school, after seeing a friend perform at the Youth Speaks Grand Slam in San Francisco. Following his performance at the Bay Area’s Opera House, Hollis’ creative ambitions were set ablaze, as she began to cultivate her lyrical talents through spoken word poetry. While this interest-based decision may seem small in the scope of her musical career, this juvenile decision is what shaped the trajectory of her artistic journey, as it was her talents in spoken word poetry, amongst other community-based and academic achievements, that brought her to Seattle University on the prestigious Sullivan Leadership Award in 2005, and covered her tuition and living expenses over the next four years.

In Seattle, Hollis began to establish her creative identity as an adult. At 19, she ventured into her first musical collaboration, forming the hip-hop duo Canary Sings with her long-time close friend, MadLines. It was through Canary Sings that she met another Seattle-formed hip-hop pair, Macklemore and Ryan Lewis; an occurrence that put Hollis into the musical public eye, as Canary Sings opened for the group in 2007. From there, Mackelmore, Ryan Lewis and Hollis were thrust into an era of musical collaboration, as Hollis played a large role in the creation and production of one of the group’s most notable album’s, The Heist. Hollis not only co-wrote and sang vocals on “White Walls,” but she produced the “Wings” music video, co-produced the “Thrift-Shop” music video, helped write “WING$,” and introduced the duo to Mary Lambert, who sang vocals on “Same Love.” Through her work on The Heist, Hollis became a Grammy-nominated producer in 2014, and became globally recognized for her artistic contributions, as “White Walls” went double-platinum worldwide and ranked 15 on the Billboard Hot 100.

Following her collaborations with the pair, Hollis began putting her energy towards independent projects, and founded the electronic indie trio, The Flavr Blue, with close friends Lace Cadence and Parker Joe. Since then, the group has released 9 singles, 3 albums and 1 EP, and continues to write and produce music. Alongside The Flavr Blue, Hollis has defined a sound of her own, as she released her first solo EP “Half-Life” in 2020, and is set to release her debut album Subliminal during fall of this year. Unlike the upbeat sound she explores in her musical collaborations, Hollis’ independent music evokes a more melancholic tone. Through lo-fi synths and ethereal shrills, Hollis pairs a soothing tempo with themes of self-acceptance and mortality on tracks such as “Sedative” and “Croak,” using her self-proclaimed “sad girl jams” to investigate the troubles of her own inner workings. From hip-hop to indie, the nonlinear span of Hollis’ creative abilities are what set her apart from many musicians today, making her one of the top artists to watch in 2021.