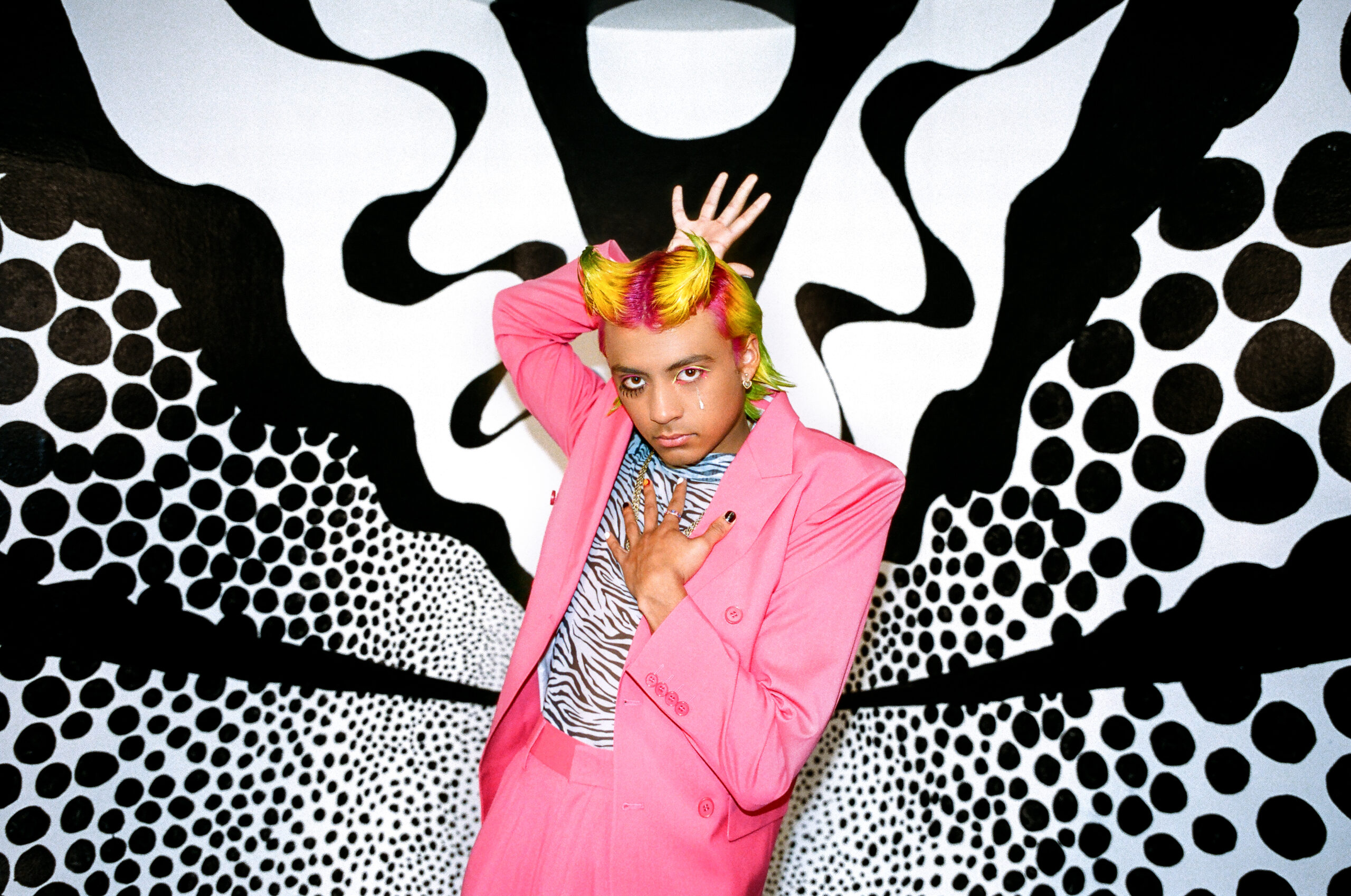 VIDEO INTERVIEW: Junior Mesa On How His Bout With Epilepsy Served As Inspiration For ‘Cirque du Freak’

What if the thing you loved most in the world was killing you? For rising alternative/indie artist Junior Mesa, this question was not merely rhetorical.

Just after the release of his debut EP Peace, Junior Mesa was on top of the world, earning accolades from everyone from NPR to Lyrical Lemonade. He finally had the momentum to relocate from his hometown of Bakersfield, CA to Los Angeles and pursue his dreams. The bustling city life was getting to Mesa though, and one night at a Lauryn Hill concert, he had a seizure. Unfortunately, this would not be the last seizure he would have, and finally he was diagnosed with epilepsy.

“It was really hard to make music because my seizures were caused by overstimulation,” he says. “I was in this toxic relationship with music: it was the only thing I loved, but it was killing me in a very literal way.”

But from that troubled period, his latest EP Cirque Du Freak emerged. As Junior Mesa learned to manage his epilepsy and anxiety, he worked on the record, experimenting with his sound and tone as he went. Cirque Du Freak is a project that was born from hardship, and it confronts Mesa’s existential anxiety and uncertainty about the limits of his body head on, making it a fascinating window into this young artist’s perspective.

We are so happy to welcome Junior Mesa to the show today to talk about the journey to make Cirque Du Freak and more!