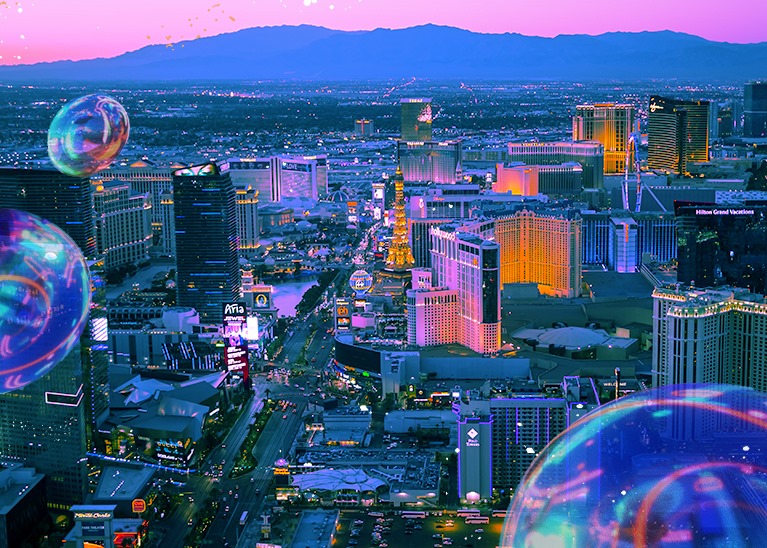 PREVIEW: Lost In Dreams Set to Debut In Las Vegas

With summer ending and the continued announcement of live music and festivals, it’s no surprise that this Labor Day Weekend will be packed with many options for the avid concert-goer including the first ever Lost in Dreams festival in Sin City. What first launched as a music label dedicated to all things future bass, melodic dubstep, and vocally driven dance music by Insomniac, debuts in Downtown Las Vegas as a 2-day live experience this weekend with music, food, and art.

The festival features 3 stages (Lost, Lucid, Levitate) with industry leading DJs and producers like Gryffin, Chet Porter, Shallou, Vanic along with new and upcoming artists who put on a great live set. Our recommendations cover a wide range of artists who should be on any attendee’s schedule.

Moore Kismet is a MUST SEE at Lost in Dreams. As the youngest artist to play Lollapalooza earlier this year, there’s so much to look forward to, who has a bright future ahead of him as well as an upcoming collaboration with the legendary Skrillex. Don’t miss him at the Lost Stage at 6:30 pm!

After releasing his debut album last year, SG Lewis is finally having his turn to shine with a tour this fall while also playing the premiere of Lost in Dreams. Even though it won’t be a live set, Lewis is sure to play a disco-infused dance set. Catch him at the Lucid Stage at 1 am!

Mindchatter is a rising future bass/electronic producer slated to go on a mini tour after debuting at his first major festival this weekend. Head to the Lucid Stage at 6:55 pm!

Yung Bae has been releasing a few new tracks this year featuring Marc E. Bassy, Channel Tres, and Pink Sweat$. Groove to his tunes at the Lucid Stage at midnight!

There are so many more performances that we’re stoked to see including Gryffin, Manila Killa B2B Chet Porter, Kaivon, Autograf, and Seven Lions. We can’t wait to explore the festival this weekend!