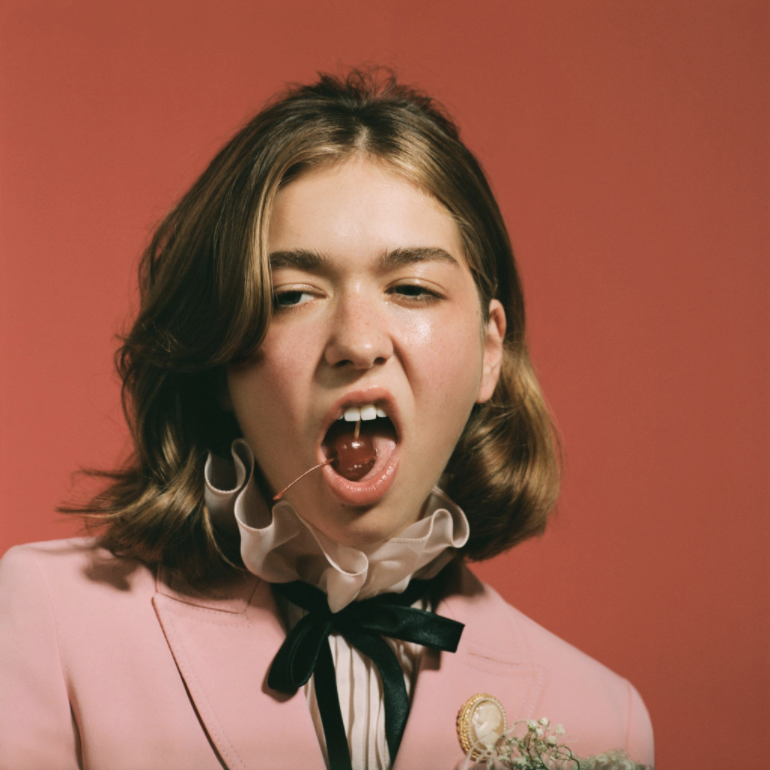 With so much new music coming out every week, it can be hard to know what to listen to first. Every week, we highlight some of our favorite tracks to kick off your weekend. The best way to keep up with our selections is by following our ‘New Music On-Repeat’ playlist on Spotify. This week’s picks include tracks from The War on Drugs, Snail Mail, Cuco, and more!

Obed Padilla is a producer/songwriter from Oceanside, California whose groovy beats and immaculate ear for melody have him churning out sun-drenched songs that you won’t be able to get out of your head. On this track “When in Doubt”, he sings a familiar refrain, “This little light of mine, see I’m gonna let it shine”. Oozing with charisma, Padilla reminds us that everything will be alright, while creating a song to soundtrack the carefree close of summer.

Fast-rising Scottish singer-songwriter Dylan Fraser released his sophomore EP The World Isn’t As Big When You Know How It Works today, and we’ve been itching to hear how his sound is evolving. Our favorite track from this EP has to be “Only A Fool” featuring one of our new favorite singer-songwriters Samia. A stark instrumental consisting of piano and soft violins frames the pair’s voices incredibly beautifully. But those soft, tender verses give way to a dynamic swell in the chorus that echoes long after the song ends.

We’ve been following Cuco’s career since he was defining the sound of the Bay Area bedroom pop scene five years ago. Cuco has his finger on the pulse of his listeners’ changing musical sensibilities, and instead of saccharine lofi love songs, Cuco gives us a sprawling psychedelic track with a Latin flare in “Under the Sun”.

This is the first new music we’ve gotten from Scottish singer Aaron Smith since his widely praised sophomore EP For My Father from August 2020. This ambient piano ballad shows Smith’s remarkable ability to convey emotion in his voice. The most powerful moments in this song are when Smith almost wails the lyrics, his voice nearly breaking. That raw emotion carries the soft song to new heights.

This new track from Ofenbach and Ella Henderson is a euphoric end of summer party anthem. Henderson’s crystal clear voice paired with the building house beats are sure to have you whipping and whirling around a dance floor like its name suggests.

Snail Mail has announced her next album Valentine will arrive November 4th with the release of its title track! This song is a great primer for the record, giving us a window into Snail Mail’s sonic evolution as she wrestles with indie success. Her voice is deeper, even a little hoarse on this track, cutting through the hazy cinematic synths. This weaving love song is as much about the perils of success as it is about infatuation, and it’s only making us more excited for the new album.

OVO R&B duo Majid Jordan give us another smooth and alluring track with “Summer Rain”. This song drips with swagger and sensuality as Majid Jordan sing about a girl who is an oasis, like rain cooling down a hot summer day. Hopefully this will tide fans over until the follow up album to their 2017 hit The Space Between.

The War On Drugs lean into an 80’s arena sound on this new song with four-piece indie pop band Lucius. This is the title track for the band’s upcoming album, and we hope to hear more of its glowing optimism on the record. This song wraps you in gorgeous layers of nostalgia as frontman Adam Granduciel reflects on what the future holds and what was left in the past.

Five years after their last new music, Placebo return with an anthemic tribute to queer love. During a bought of insomnia, singer/guitarist Brian Molko formed the vision for this song, with bright synths and a heavy foundation of distorted guitar. “If the song serves to irritate the squares and the uptight, so gleefully be it,” he says.

We’ve been rooting for sentimental singer-songwriter Hayd, and are so excited his debut EP Changes is officially out today! This song “Head in the Clouds” is quintessential Hayd songwriting, with delicately balanced pianos, reflective lyrics about how his world and relationships are changing, and a tender vocal that connects you to the heart of the song. We are so happy to finally hear this project and spend the day getting in our feels.