Everything They Touch Turns To Gold

It’s not a surprise that most of what celebrities own are worth a lot of money. Expensive watches, fast luxury cars, and billion dollar homes are the norm in the industry, but even the things some celebrities spent little or no money at all on are suddenly worth quite a bit more after a celebrity graces their fingers across them. This was proved once again after a handwritten lyric sheet from rock ‘n’ roll legend Bob Dylan was sold for $2.045 million dollars at an auction site in New York this past week. Of course the price only went up since his passing but this got us wondering, what other celebrity items have been sold for more than they’re worth? 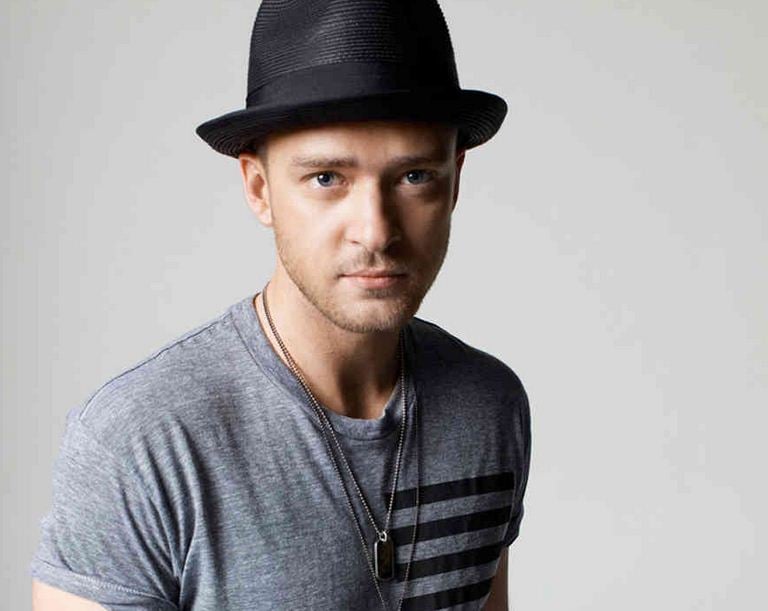 In 2006 a radio station snatched half of french toast that Justin Timberlake was eating and sold the leftovers to a N’Sync superfan for $3,000.

During her experimental days Britney Spears forgot her umbrella and a mystery person got ahold of it. The umbrella was soon put up for auction on Ebay, with bids reaching up to $25,000 before the item was taken down.