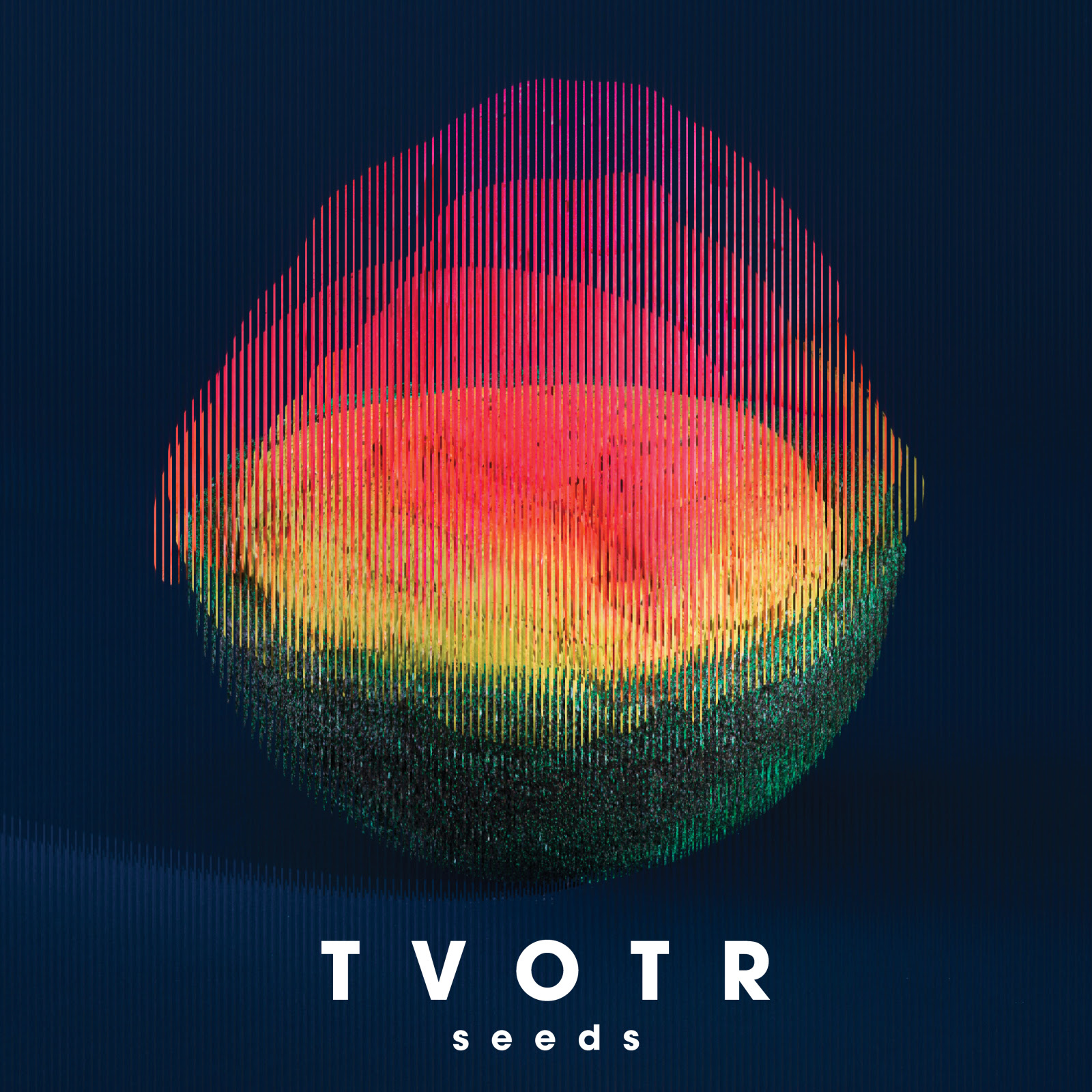 ALBUM REVIEW: Seeds by TV on the Radio

Several things have changed for art rock outfit TV on The Radio since their last release of 2011’s Nine Types of Light. The passing of bassist Gerard Smith seems to have particularly inspired the group to come together once again, this time with a different perspective. Seeds, which came out earlier this week, is their fifth record, and it offers some of their strongest material yet.

The album starts off strong, and faces some bumps halfway through its 52 minute run. Opener Quartz welcomes the listener with its rich percussive foundation featuring handclaps and cowbell, and its mantric vocal loops that allow the track to breathe gracefully. Careful You is a hesitant and curious love song that is carried by hypnotic synths, and includes tender lyrics such as “there is a softness to your touch, there is a wonder to your ways.” Sonically rich third track Could You is probably the most uplifting out of the bunch, meshing the band’s dynamic sound with 60’s inspired chiming jangly guitars, much in the style of The Byrds and Beatles tunes like If I Needed Someone.  Lead single Happy Idiot, is a solid tune, with its snappy drum machines and its immediate delivery portraying a breakup.

Tracks like Love Stained, Winter and Ride, while not horrible, fail to live up to the stronger first few tracks in the record, and feel almost too slippery. Potential single Right Now begins with bells, piano, and strings, and it then transforms into the grooviest track on the record. The guitars gently cruising in the background carefully add some edge to this otherwise poppy tune. Another highlight is album closer Seeds, a gloomy and lustrously textured almost-ballad, which wraps up the record on a solemn, yet nonetheless gorgeous note.

Seeds is an anxious and indulgent trip down several elements of synthpop, funk, hip hop, and pop, accompanied by textured percussion and layered with crisp beats and loops in the usual style of the band. This is all thanks to producer Dave Sitek, who’s known for his work with acts such as Yeah Yeah Yeahs, Little Dragon, and Foals. The production, as usual for the band, adds dimension and depth to the record.  The songwriting is solid, and for the most part seems to revolve around the usual themes of love, making some lyrics here sound slightly corny here and there.

While Nine Types of Light seemed to have the vocals and the music flirting with each other, on Seeds the music seems to be an intricately woven platform for the lyrics and vocal melodies on behalf of Tunde Adebimpe to stand out. Seeds is altogether a cleaner, glossier collection of more playful pop inspired tunes that allows the band to leave some of its inhibitions behind.

art rock tv on the radio