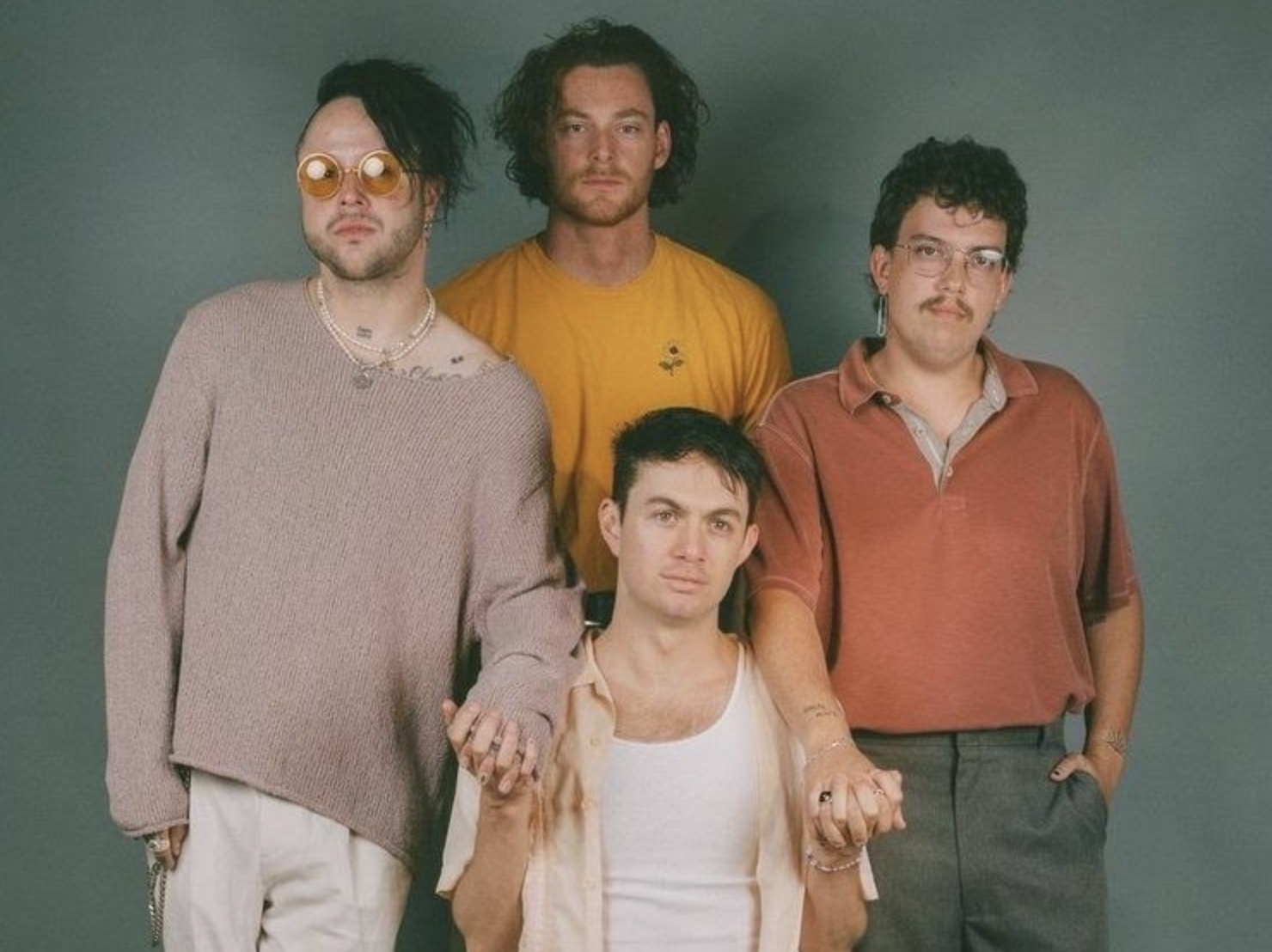 With so much new music coming out every week, it can be hard to know what to listen to first. Every week, we highlight some of our favorite tracks to kick off your weekend. The best way to keep up with our selections is by following our ‘New Music On-Repeat’ playlist on Spotify. This week’s picks include tracks from Maisie Peters, Pond, ILLENIUM, and more!

This new single marks a big step in Maisie Peters’ career. This is her first release since signing to Ed Sheeran’s Gingerbread Man Records, cowriting this track with Sheeran himself. Peters’ has already become an influential figure in pop music, showcasing her fresh voice and distinct songwriting perspective while maintaining the spirit of pop. You can hear Sheeran’s influence on this track, with remarkably tight verses and distinct movement throughout the song. But Peters’ talent is still center stage here, with unique lyrical ruminations on love and heartbreak coupled with her signature shining vocals.

Better On Your Own

Los Angeles-based singer/songwriter Kristiane showcases her command of atmosphere on this new song “Better On Your Own”. The verses are brooding, engulfed by a grand yet distorted indie guitar progression. She even peppers these dreamy verses with distant industrial sounds a la Phoebe Bridgers. What I love about these particular details is the way they push away the world beyond the song, bringing us closer into Kristiane’s emotional realm. In the chorus, Kristiane is crystal clear though. “Are you better on your own?” she sings. She doesn’t ask the question in defeat though. Instead, it comes across as sheer disbelief that a love that seemed so pure was ripped from her so suddenly. This is a beautiful, moody track, perfect for anyone dealing with their own heartbreak.

Isaac Dunbar doesn’t quit! Coming just off the heels of his acclaimed EP ‘evil twin’, he has released this jubilant track. Drawing from equal parts pop-punk and indie-rock, Dunbar calls for us to “celebrate your pain”. The anthemic message is especially potent as we emerge from a year of hardship into a summer/fall of pure celebration.

I have to admit, I was not familiar with genre defying artist Binki before hearing this new single “Revolve”. I really love the way he toys with genre on this track, merging punk, rock, and pop seamlessly without compromising the best aspects of each. This track is raucous in the best way, and is sure to have you headbanging.

Junior Varsity is an LA based duo who were generating their fair share of buzz before ever releasing a full-length song. This is only their second track they’ve put out, but we were incredibly excited when we saw this song featured another artist who deserves all the hype she’s been given: Spill Tab. This song reminds me of Kid Cudi’s early work with an alt-rock flair. It’s a grand release and demonstrates Junior Varsity’s raw ambition and vision. Though Spill Tab’s feature is brief, she adds a definitive atmosphere to the outro.

UK singer-songwriter Sarah Proctor just released her newest ballad “Worse”, an emotionally gripping piece where Sarah steps into the role of someone who is forced to break a heart. It’s a unique emotional touchstone that packs an important punch. So many songs have been written from the perspective of the heartbroken because not only has everyone experienced that devastation, but it’s a much easier story to tell. But when you are the heartbreaker, there’s no musical safe haven waiting for you on the other side of the breakup. Proctor balances these conflicting emotions, and the moral dilemma of hurting someone you love, in a relatable, insightful way.

Mark your calendars because on July 30th, country-soul visionary Yola will release her next studio album ‘Stand For Myself’. This is the latest single from that record, and it features Yola’s signature captivating voice. Yola leans more into soul than country on this track, but it seems like everything she puts out is a winner. Her voice is so exceptional in its ability to tell stories through her inflection, tone, and power. “Starlight” is the latest installment in Yola’s remarkable catalogue, and we know the album will not disappoint.

Grady - The Idea Of You Ft. lovelytheband (Official Audio)

Alt-rockers lovelytheband collaborating with indie pop artist Grady? Yes please. This breezy summer song marinates on the highs and lows of new love, boiling the “honeymoon phase” down to its pure essence. While they may dive into the “lows” lyrically, the casual listener can plausibly deny this romantic skepticism as they are wrapped in the lush delight of the instrumental, just as they would deny the less favorable aspects of their new partner’s personality. Point taken!

This is the title track from producer/DJ ILLENIUM and singer Matt Maeson’s collaborative EP. Maeson’s voice is the melodic framework for this track, with his ability to soar in the chorus. This gives ILLENIUM free reign to elevate the song to new heights with heavy-hitting electronic breaks.

Australian psych-rockers Pond bring us a smooth sultry vibe on their new track “Toast”. Don’t be deceived by the laid-back sound of this one though. What lies beneath the instrumental surface is a scathing critique of capitalist culture and the ongoing climate crisis. That smooth veneer is meant to symbolize the complacency of the elite classes, as they watch the world burn. It’s a dismal scene, but it sure doesn’t sound like one.