Tickets for the festival will go on sale Saturday, February 9, 2013. 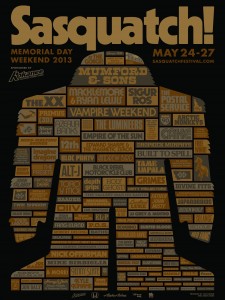