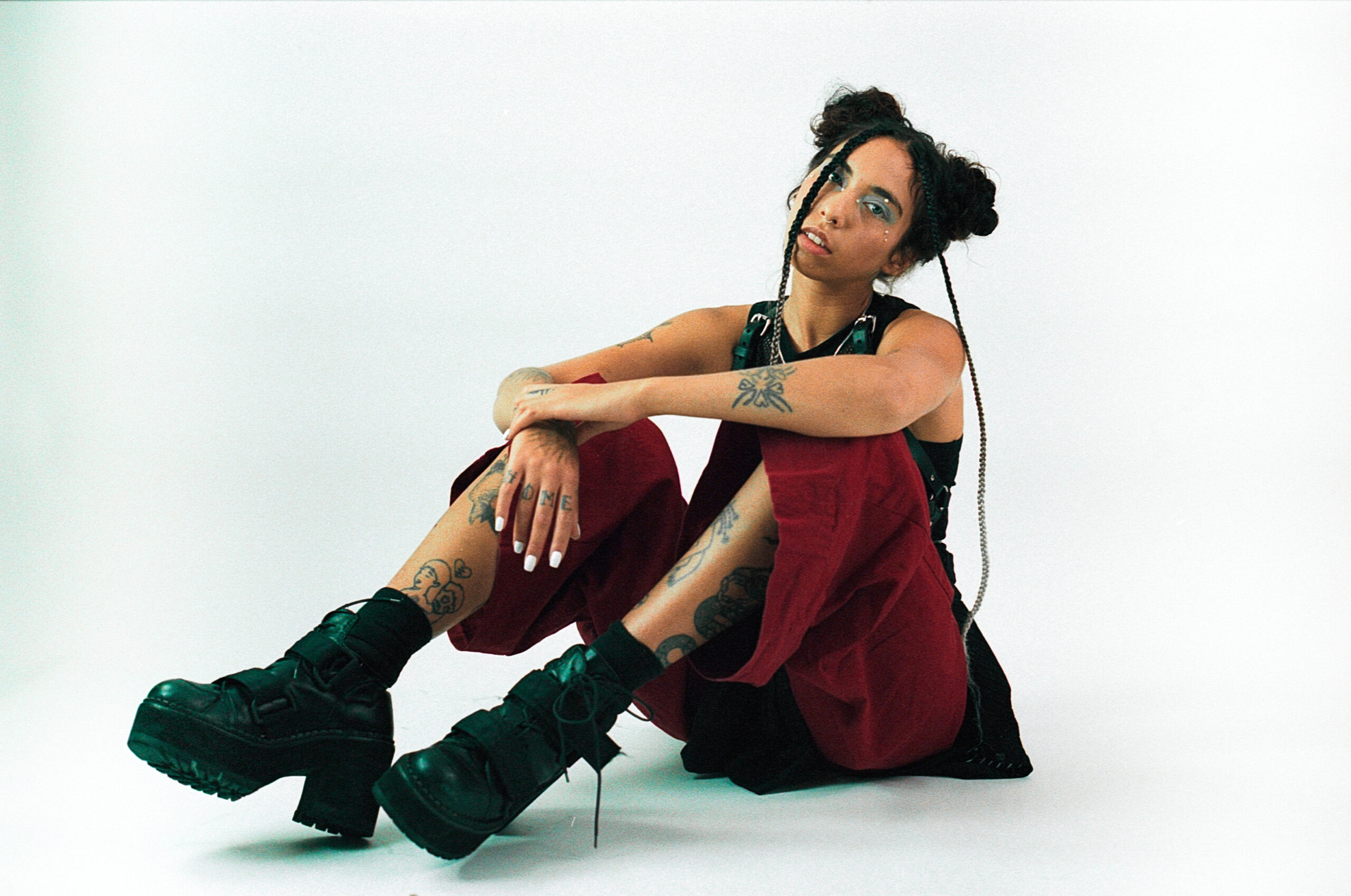 With so much new music coming out every week, it can be hard to know what to listen to first. Every week, we highlight some of our favorite tracks to kick off your weekend. The best way to keep up with our selections is by following our ‘New Music On-Repeat’ playlist on Spotify. This week’s picks include tracks from Indigo De Souza, Kygo, Day Wave, and more!

This is the latest single from Deb Never’s upcoming EP Where Have All The Flowers Gone? which is due on September 10th. She’s collaborated with prolific producer, songwriter, and musician Jim-E Stack (Caroline Polacheck, Joji, Charli XCX) to create this atmospheric track about the ups and downs of relationships. Filled with winding dynamics, this song is understated in its bitterness, creating a laid-back fusion of electronica and indie pop.

Norweigan producer Kygo has really had his finger on the pulse of dance music for the past 5 years, crafting cathartic, breezy summer anthems that tap into the carefree spirit of his fans. He’s teamed up with one of our favorite new artists, rising German pop star Zoe Wees, to create this new song. Wees’ agile husky vocals are lifted by Kygo’s bright production as she sings about feelings of loneliness and introversion, creating layers of emotional and sonic depth.

18-year-old artist ericdoa has become one of the main figures driving the hyperpop movement. Emerging from the internet age, his style is characterized by a deliberate pushing of the boundaries of what is considered “pop” music. Taking melodic sensibilities from the pop genre, ericdoa injects industrial production elements, trap-tinged beats, and even flares of ska into “back n forth” to create a constellation of the intersections between music and evolving technology.

KIRBY - Break Her Heart For Me

This is the latest single from artist and songwriter KIRBY’s upcoming October EP. You may be familiar with KIRBY’s exceptional songwriting work, such as on Kanye West & Rhianna’s “FourFiveSeconds” featuring Paul McCartney, but she really shines on her own records. Her voice balances the lightness and dexterity of a bird’s song while tapping into a rich swell of soul. This track is KIRBY’s open letter to a lover, wrapping her decisive ultimatum in a buttery instrumental package.

Day Wave is the indie rock project of Oakland native Jackson Phillips, who began releasing music in 2015. Almost instantly, fans and critics alike were endeared to his lovesick surf-pop sound and ability to craft gentle, dreamy songs that are both comforting and enlivening. This new track “Before We Knew” takes Phillips’ wistful longing and transforms it into a track that feels both nostalgic and fresh. The distance we have from Day Wave’s vocal, slightly muddled by the purring distortion of an electric guitar, calls us back to “All of the times we knew”, perfectly capturing the dazed retrospection of the lyrics.

We are incredibly excited for Indigo De Souza’s sophomore LP Any Shape You Take to come out on August 27th via Saddle Creek. I fell in love with Indigo’s gritty, raw rock sound on her first record, and her ability to capture emotion in her songs is truly remarkable. You just feel De Souza’s music deep in your gut every time you hear it. It’s only fitting that on “Real Pain”, she takes that tenacious grip on emotion to new heights. On this track, she crowdsourced pained screams and moans from her fans, layering their tortured laments over her own to create the agonized, aching crescendo of the song, akin to a Midsommar screaming circle.

Australian rock band Moaning Lisa just announced a string of headlining tour dates, pending the end of Melbourne COVID lockdowns, and shared this new single “Cold Water” from their upcoming debut album Something Like This But Not This. The grunge influence is palpable on this track, with roaring drums and cracking electric guitars that drive the angst-driven lyrics. The visceral imagery of “lying on the bathroom floor” and the “state of my wrists” feels like something even Cobain would commend.

You’re going to want to bust out your best headphones while listening to this new single from Norwegian electro-pop artist SASSY 009. SASSY 009 was originally Sunni’s username on SoundCloud, but the name has followed her ever since she was inspired to make her own music. SASSY 009 skillfully blends the emotive soul of pop music with the precise intrigue of industrial techno, and “Here Comes The Weekend” displays that panache vividly. Haunting synths, driving staccato drums, and ambient bass craft an eerie, immersive atmosphere, with Sunni’s dynamic vocals dancing in circles around the rooted ambiance.

DON'T THINK ABOUT IT

Indie-pop singer-songwriter morgxn has worked with some of the biggest artists out there, such as his collaboration with Sarah Bareilles on “WONDER”, and inspired even more. Billie Eilish has even said that his song “Home” inspired her 2019 hit “bad guy”. This new song “DON’T THINK ABOUT IT” is a cathartic pop track that shows off his sincere, story-driven songwriting and exceptional production tastes.